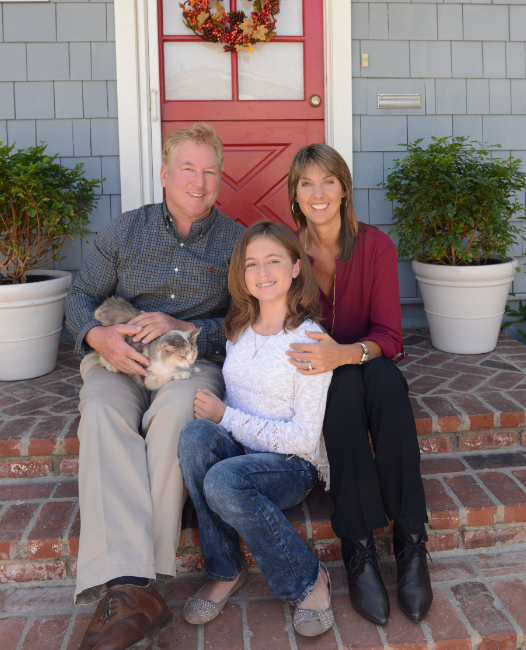 As the elected City Auditor of Long Beach, Laura Doud leads an Office that provides independent audits and reviews of operations to advance an effective and efficient City government. Laura and her staff work on citizens’ behalf by focusing on quality of life issues and internal improvements that provide increased value to the City.

Laura was first elected in 2006 and re-elected, running unopposed in 2010, 2014 and 2018. She is one of only four elected City Auditors in California – giving Long Beach the benefit of having a truly independent City Auditor.

In addition to completing significant audits of the Long Beach Police Department and the Queen Mary, her Office has conducted nationally award-winning audits of the Long Beach Museum of Art, the City’s Towing Operations, Parking Citations Collections Process, Police and Fire Dispatcher Overtime, the Business Improvement District Program, and Animal Care Services. Her Office’s work has been recognized for its recommendations to improve government efficiency and effectiveness through findings that matter to policymakers and citizens.

Laura has also played a pivotal role in the passage of important ballot measures and ordinances which have affected change. In 2007, she championed the passage of Proposition H, which raises more than $3.3 million every year for public safety. In 2010, her Office’s analysis of the Port of Long Beach transfer to the City led to the passage of the Harbor Initiative resulting in over $135 million for City’s tidelands area improvement projects. In 2016, her Job Order Contract Audit resulted in legislation to provide necessary controls surrounding a critical infrastructure program to ensure the City receives quality service at a fair price. In 2018, she initiated a measure which passed with 71% of the vote to strengthen the City Auditor’s authority to conduct performance audits, not just financial audits, and gain access to all City records which are necessary to fulfill the City Auditor’s role.

To assure residents that the City Auditor’s Office complies with the highest standards of the profession, Laura has committed to undergo triennial audits by independent panels of peers. These peer reviews have found that the Office’s internal operations are in full compliance with Government Auditing Standards ensuring that the Office’s work is reliable and credible.

With her top priorities being transparency and accountability, Laura initiated the City Auditor’s Fraud Hotline upon taking office, so tips on City fraud, waste and abuse could be reported anonymously. She testified before the California Senate Local Government Committee in support of California’s whistleblower laws which enables anyone to report suspected fraud without fear of retaliation. She also encourages residents, City employees, vendors and business owners to share with the Office suggestions on how the City can do better.

Laura was inducted into the Long Beach City College Hall of Fame and received the Kathleen Parker Award from the Pacific Coast University School of Law. She has been honored by local organizations such as the Long Beach Branch of the National Association for the Advancement of Colored People, the Long Beach Area Hispanic Chamber of Commerce, and the Khmer Parent Association for her community-building and women empowerment efforts.

In addition to her public service, Laura supports many community organizations. She is a member of the Long Beach Rotary Club, serves on the Honorary Board of Governors of Leadership Long Beach, and is a steering committee member for Educare.

Laura lives in Long Beach with her husband Jim and their daughter Kelly.